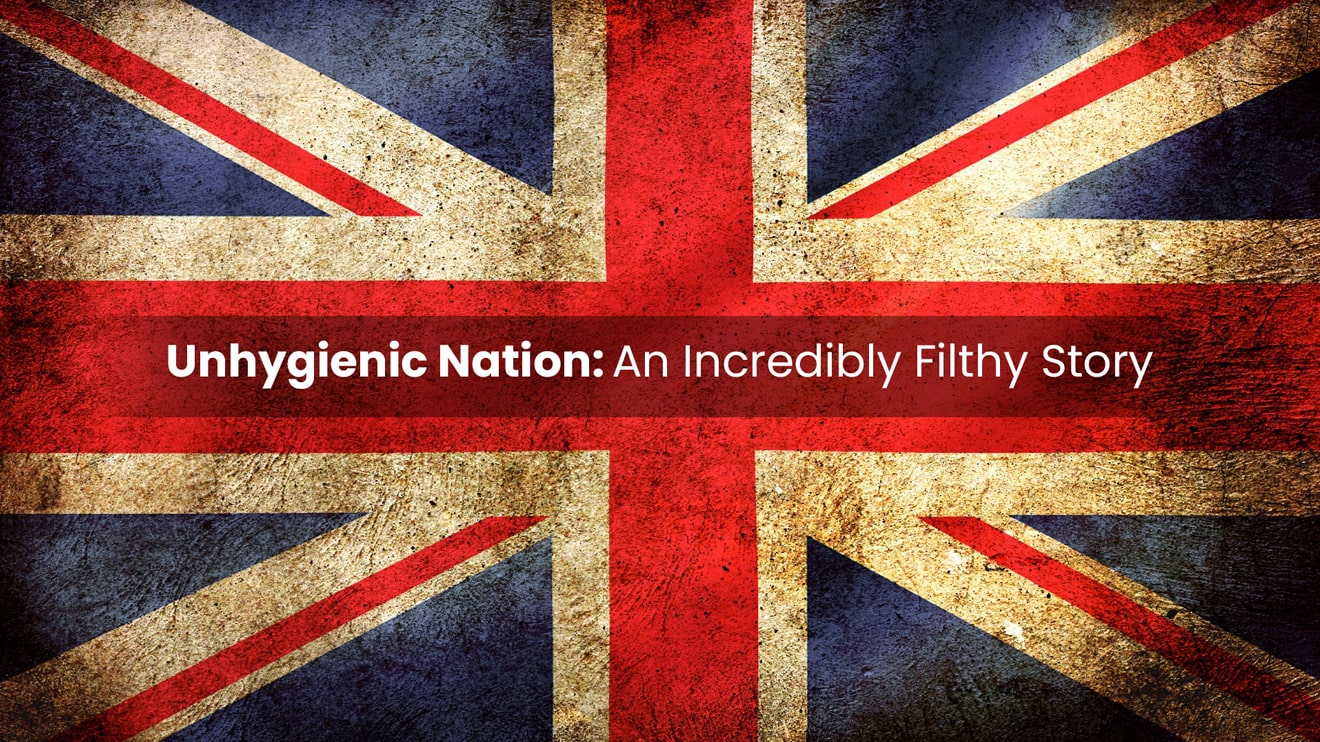 Peta Bee wrote an article in THE TIMES printed 19 May 2015, which is summarized below. It is almost as if she could see Covid-19 coming…

Before we start perhaps you should wash your hands. Why? Because we are a filthy nation.

Surveys by the Global Hygiene Council (GHC) repeatedly show our homes to be amongst the dirtiest in any developed country, with one in three household kitchens failing cleanliness tests. With kitchen sinks often harboring 100,000 times more germs than a toilet bowl.

And we as people are no better at cleaning ourselves. A third of British women agree to go up to three days without a wash. One in seven people go up to two days before brushing their teeth, and our handwashing is non-existent, people often admitting to not doing it at all.

“Keith Redway, a microbiologist from the University of Westminster led an investigation into rising germ levels and found that 32 percent of people do not wash their hands at all, and of those that do almost 60 percent use only water. If that is you, your hands are about as clean as a sewage plant.“

The hands of people tested in the lavatories of busy train stations were so unsanitary that they could easily spread infection via mobile phones, handles, and any other significant touchpoints. Redway also demonstrated in his study how easily we put others at risk by having unsanitary hands. Hand dryers in bathrooms he found, blow bacteria from badly washed hands into the surrounding atmosphere for the rest of us to breathe in, much less efficient than good old paper towels.

It is not just our terrible hand washing that lets us down though. Professor John Oxford at Queen Marys London also found fecal bacteria on 14 percent of banknotes and 10 percent of bank cards in the UK. He also found that men are just as unwashed as women with 41 percent failing to shower daily and 12 percent of adults admitting to having “a proper wash” twice weekly.

Other surveys also show that some Britons fail to wash their bedsheets even once a month, “think about the fact one single bacterium can become eight million bacteria in less than one day” it is easy to see how fast things can get out of hand. How should we clean up our act? Oxford says we should wash our hands with antibacterial soap for roughly the length of time it takes to sing happy birthday, do this at least 5 times a day and you should be sufficiently germ-free. Washing your bed sheets every 5 days at a high temperature will ensure bacteria does not build up.

Keeping you clean and safe! Amazingly this was written nearly 5 years before we’ve even heard of COVID-19! 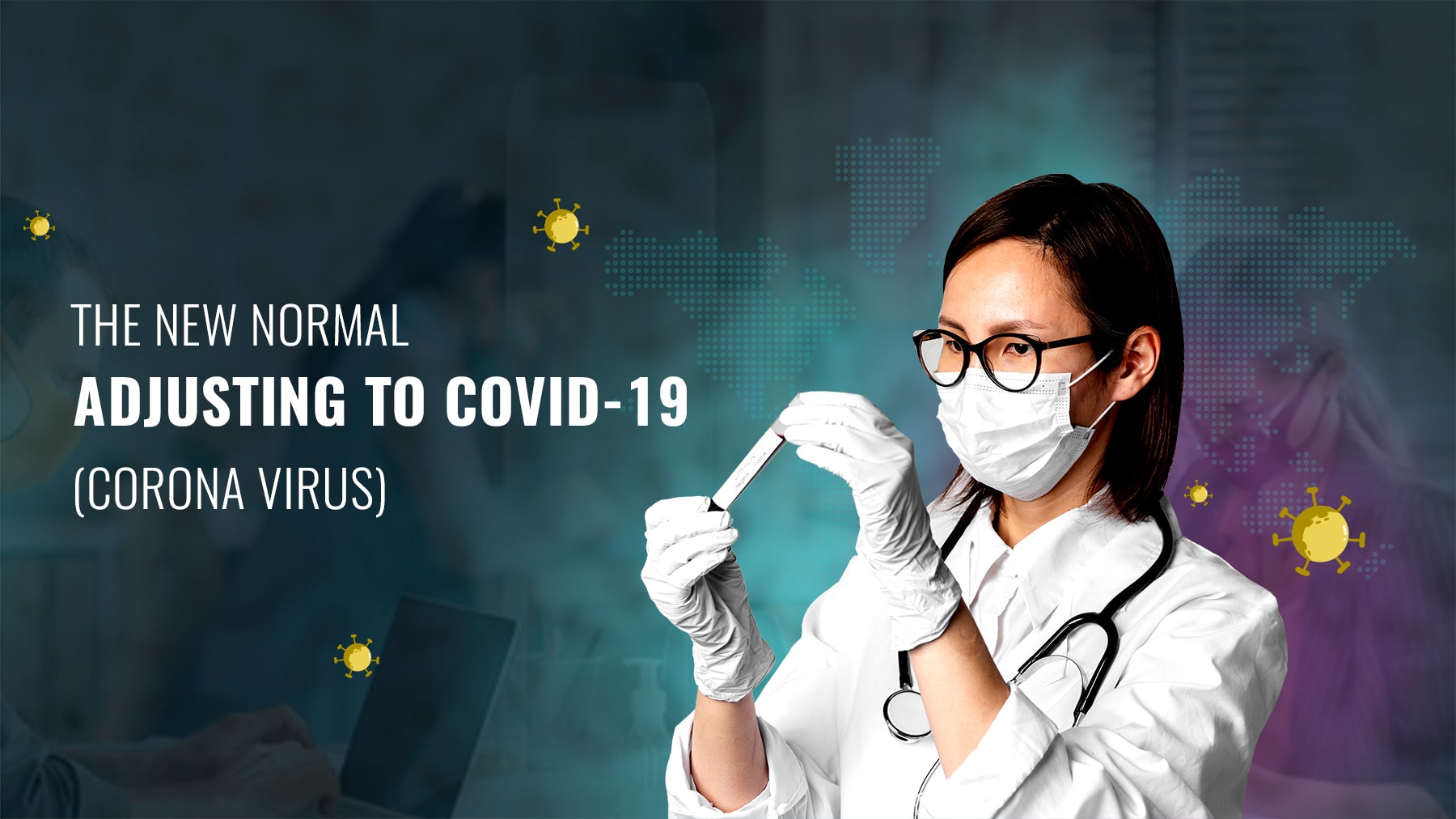 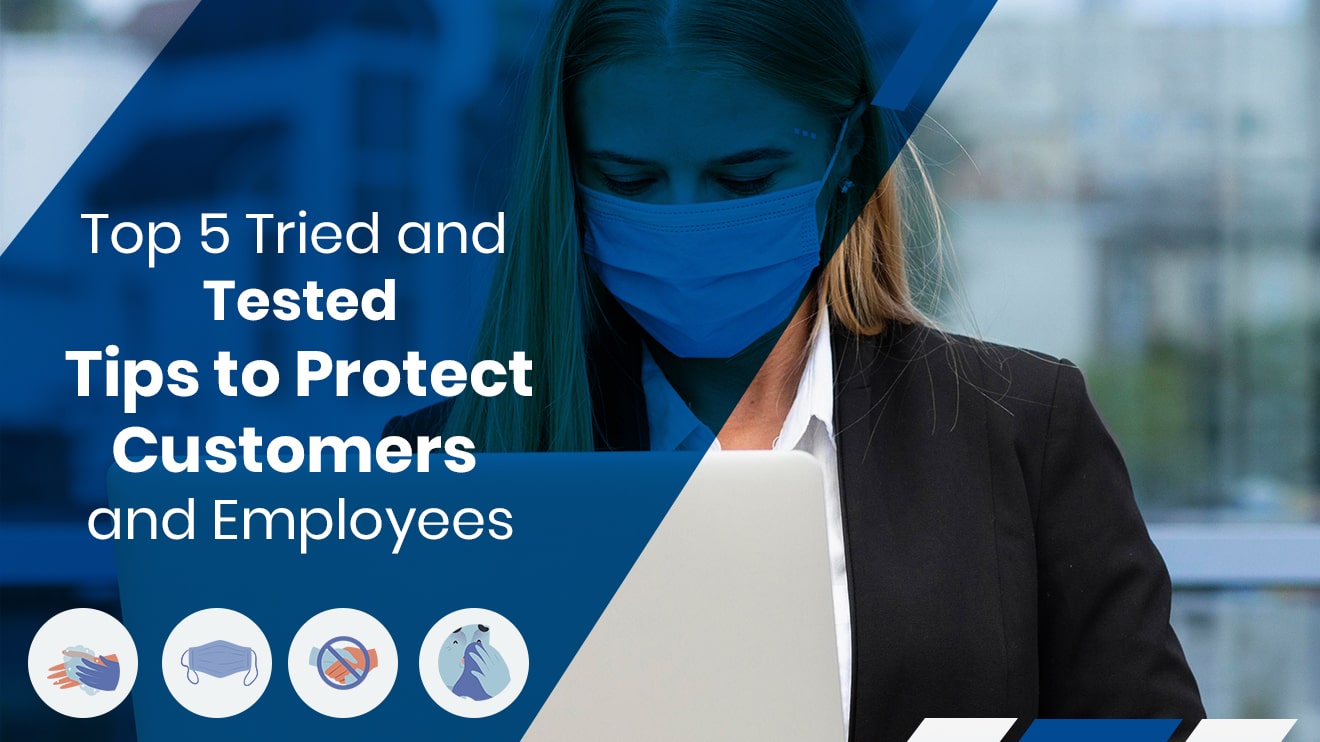 Top 5 Tried and Tested Tips to Protect Customers and Employees 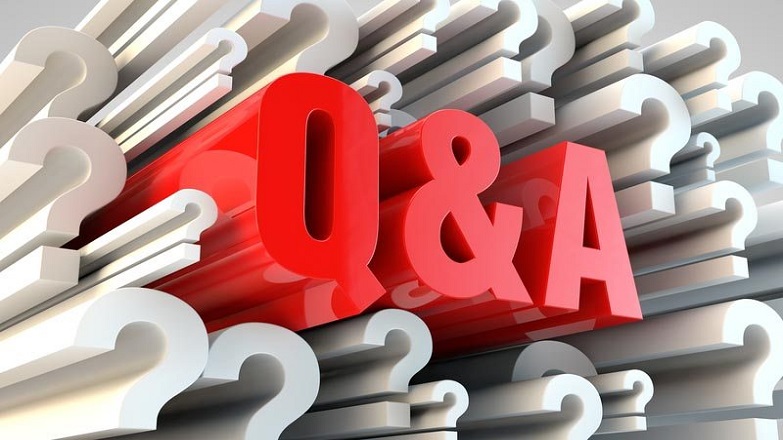 A Question-Answer Session on Cleaning Contract with founder Michael Shaw 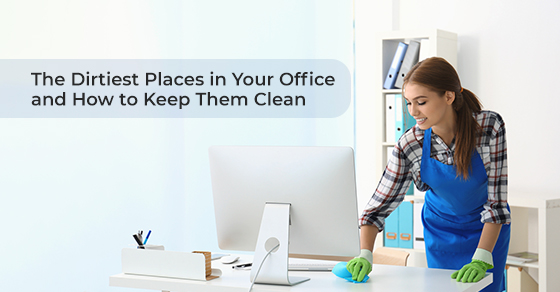 The Dirtiest Place in your Office